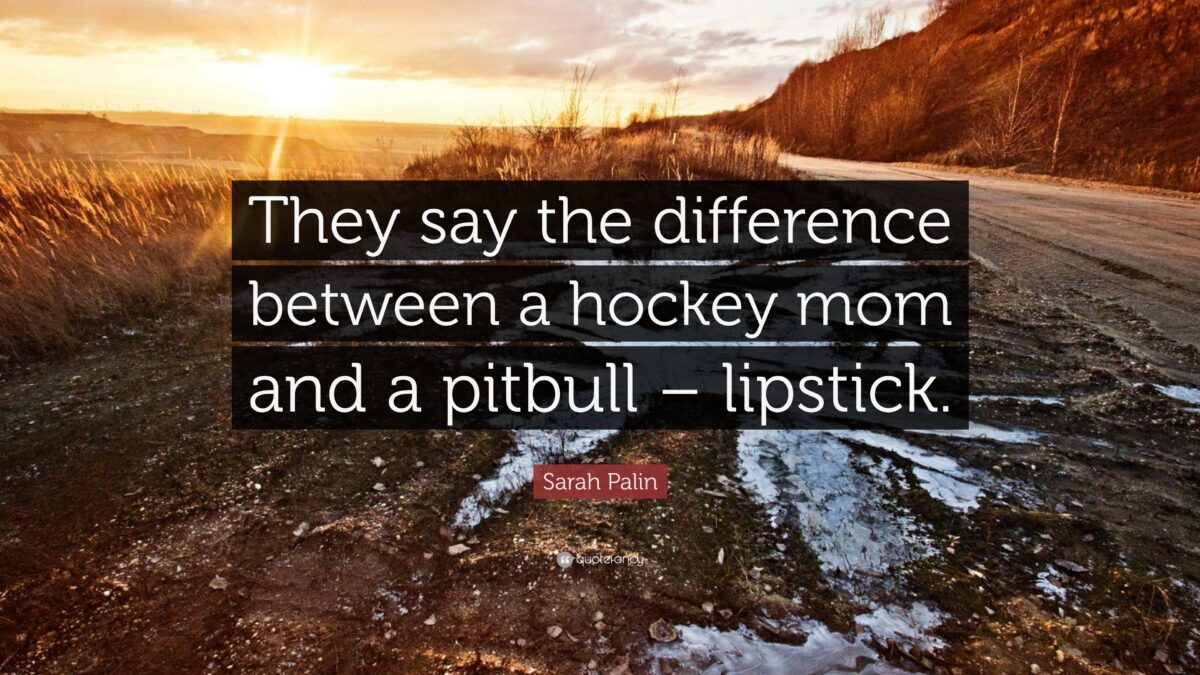 But God proves His love for us in this: While we were still sinners, Christ died for us. - – Romans 5:8 Click To Tweet

It's not that Christianity was tried and found difficult; it's that it was found difficult and therefore left untried. - – G.K. Chesterton Click To Tweet