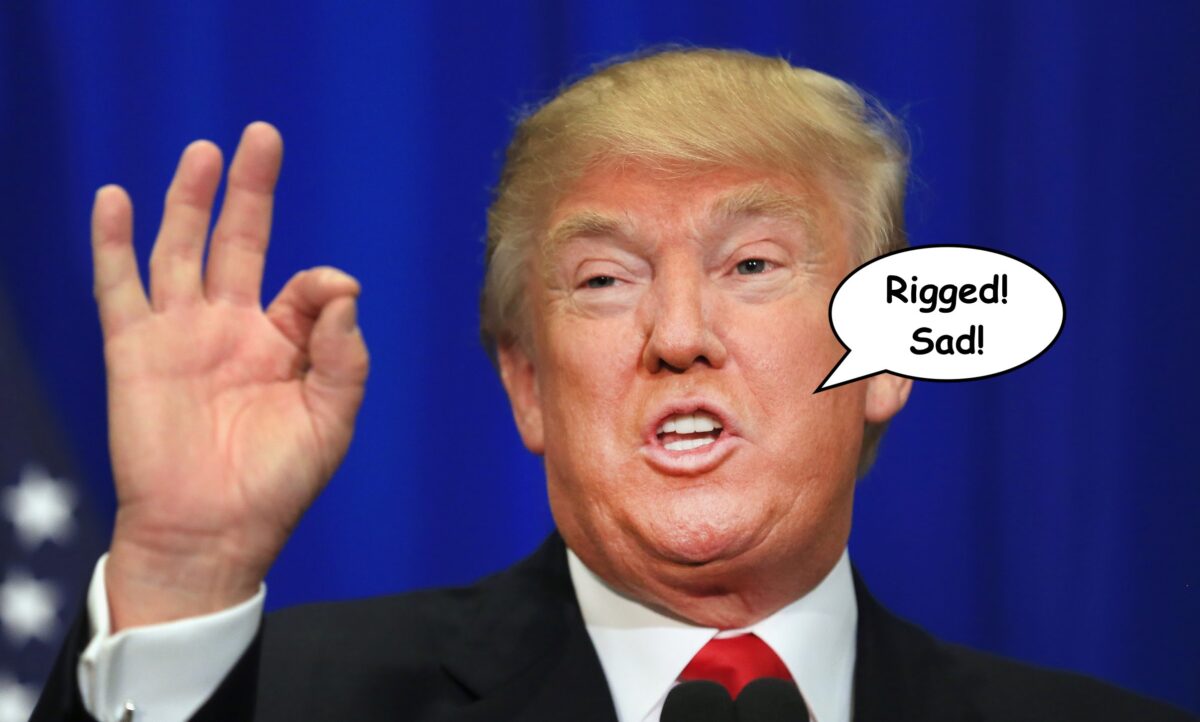 In today’s message entitled “The Blame Game”, Pastor Geer brings us to a very familiar but often overlooked passage of Scripture about accountability and personal responsibility, where the echoes of this oversight are apparent all around us in our modern world. But first, we invite you to worship along with us to the praises and glory of God the Father through His Son and our Savior Jesus Christ.

Our prayer is that you are blessed as you take time out of your day to be in God’s presence and grow spiritually from the sharing of His Word.

Click the link below to watch the video from a secured server.

Life More Abundant International Ministries is fully funded and maintained by the Men’s Ministry of Lighthouse Assembly of God in Glendale, Queens, New York. If you would like to prayerfully consider coming alongside Lighthouse Assembly of God with a gift of any amount, we encourage you to do so through our Venmo Page. Every penny you donate goes fully and directly to the Church. And if you have been blessed, as we’re confident you have been, please share this link with someone, anyone, everyone you know. May God continue to richly bless you and His Church. 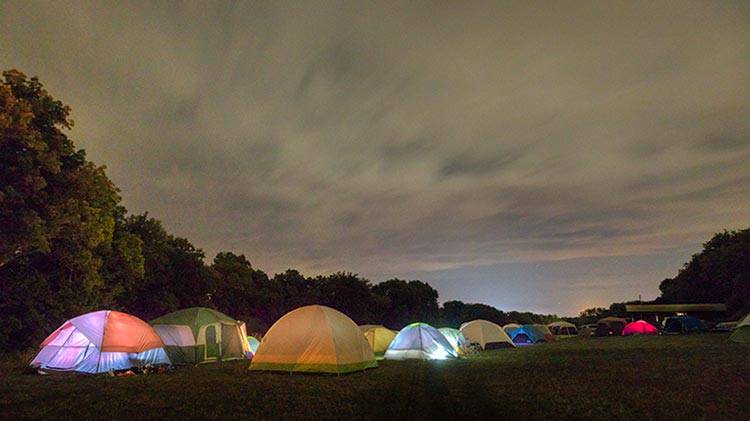