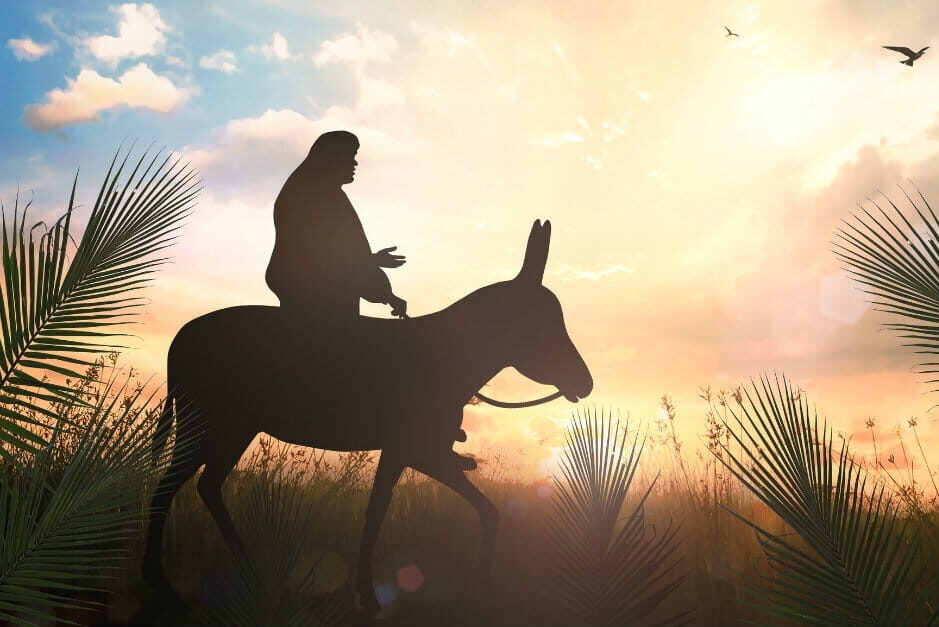 When I was growing up we would play a game called “would you rather”. It went like this: one person would ask you to choose between to seemingly polar opposite. The most frequently asked was this: “would you rather be king for a day or live a lifetime as a slave”? You would answer the question and then the roles would revers or, if there were more people playing, the person that had just answered the question would now pose a “would you rather” question to the next person until everyone got a turn to ask and to answer.

Needless to say that your answer to this question spoke volumes of your outlook on life and, most likely, prepared the way for years of therapy. As you can imagine, not many kids were asking to be sheep for one hundred days: everyone wanted to be king, even if for just one day.

Palm Sunday is the day when Jesus entered Jerusalem as a conquering king as the crowds shouted “Hosanna” and “Glory to God in the Highest” and “Blessed is He who comes in the name of the LORD”! But where did we get this idea of Jesus as a conquering king? After all, He told a friend to bring Him a colt that had never-before been ridden. None of that, at least to us, speaks of king! When we think of kings we think of thrones and soldiers and barricades and escorts and stretch limousines and horses and knights! Nothing about Jesus’ entry, apart from the adoration of the crowd said “Make way for the King!”? Or did it?

The religious types of the day. the scribes and the Pharisees and the teachers of the Law, Knew all too well the passage in Zechariah 9:9 that specifically foresaw this very scene:

Rejoice greatly, Daughter Zion!
Shout, Daughter Jerusalem!
See, your king comes to you,
righteous and victorious,
lowly and riding on a donkey,
on a colt, the foal of a donkey.

Surely, this did not escape them in the least! Great, so now we have proof that the Jews knew He was the coming Messiah. After all, anyone could prance in on a domesticated donkey. A unbroken colt? Let’s just say that the first time on the colt would not have been sooth sailing for anyone…That is, of course, unless you’re God Himself! Besides the fact the the Old Testament if full of precedence where kings rode on donkeys as a sign of peace (rather than on a warhorse as a sign of conqueror).

But what about the gentiles? And the Romans in particular, what would they have thought to themselves of such a scene? The layperson and the foot soldier both had vast knowledge of customs and behaviors. They would not have given the donkey thing much thought. The leaders, however, like Pontius Pilate and others, would not only have been aware of these not so subtle Scriptural reference to Zechariah but would have also brought in their own understanding of Semitic culture of the surrounding area.

On top of that, Romans had a few traditions of their own when it came to donkeys. When Romans conquered a stronghold, they would parade the captured king on a donkey bound and facing backwards. The overthrown king would be made into a spectacle. His former subjects encouraged to take out their frustrations at him for losing the war would throw produce at him as he passed by.

But not so with Jesus! Jesus was neither bound nor put on the donkey against His will. He entered the city, with the whole of Jerusalem watching.  A whole host of foreigners from the Diaspora also found themselves in the Holy City. The people shouted “Hosanna”, which means “save now” or put more explicitly “set up your kingdom now”. These same people that chanted Jesus’ name and called Him Messiah one day would soon find themselves chanting “crucify Him” in less than a week’s time!

Jesus had, in fact, been “King for a day”! The terrible misunderstanding, if it can be called such, is clearly shown by Jesus. Approaching the city, Luke 19 tells us the following:

41 And when he drew near and saw the city, he wept over it, 42 saying, “Would that you, even you, had known on this day the things that make for peace! But now they are hidden from your eyes. 43 For the days will come upon you, when your enemies will set up a barricade around you and surround you and hem you in on every side 44 and tear you down to the ground, you and your children within you. And they will not leave one stone upon another in you, because you did not know the time of your visitation.”

Unfortunately, the Israelites of the time wanted nothing to do with peace. In fact, they were praying for and expecting a violent overthrow of Roman rule over Judea. So they welcomed Jesus as king. However, not as the sort of King He had been preaching to them throughout His ministry. In fact, in Luke 23 Pilate asked Jesus “are you the king of the Jews”? Jesus replied “you have said so”. Pilate is satisfied. He turns to the chief priests and says “I find no guilt in this man”! Pilate was a shrewd politician and had quickly read the situation.

Maybe he saw Jesus as another misunderstood religious fanatic. Pilate wasn’t in the mood to make any more martyrs. With so many criminals around he wasn’t interested in shedding innocent blood. He quickly tried to remove himself from the equation. But the priests and the people wouldn’t have any of it!

King for a day

They welcomed Him as King and crucified Him as a blasphemer! But the story doesn’t end there. As many of us know and have experienced in our own lives: Jesus is alive! Jesus lives and will return one day soon and this time He won’t settle for a donkey. My most fervent prayer in this time of hardship is that, if you have not yet had a personal encounter with Him, you meet Jesus, the risen Savior. I encourage you to seek Him now before the Grace period expires.

Every day is King Day

Friend, if you’re reading this now and have not yet made a personal decision to make Jesus the Lord of your life I ask you that, if you are willing, repeat these simple words with me. Just say:

Dear Jesus, I repent of my sins, I acknowledge you as Lord of everything and Master over everything. I ask you that you come into my heart and that you take your rightful place as Lord and Savior of my life and of my soul!

If you repeated this simple prayer with your heart, you are now “Born Again”. Your sins are forgiven. God no longer holds you responsible for them. You’re washed by the blood of Jesus. His blood was shed in your place on the Cross of Calvary two millennia ago. Pray that the Holy Spirit lead you to a Bible-Believing, Spirit-filled church. Then, be faithful  where He plants you. Ask Him to show you how He wants you to serve and do it diligently. 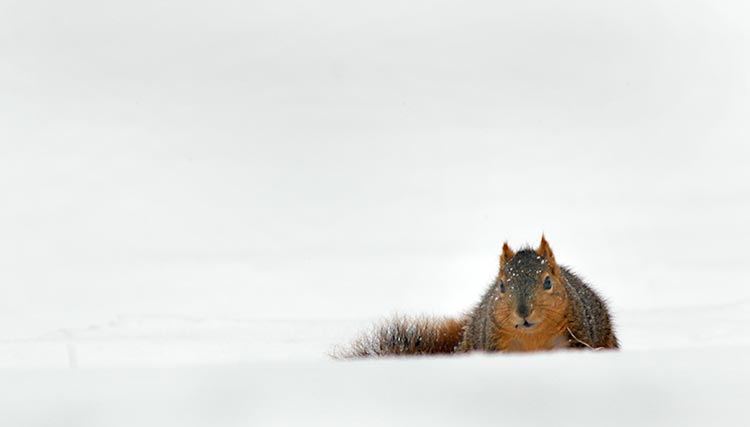