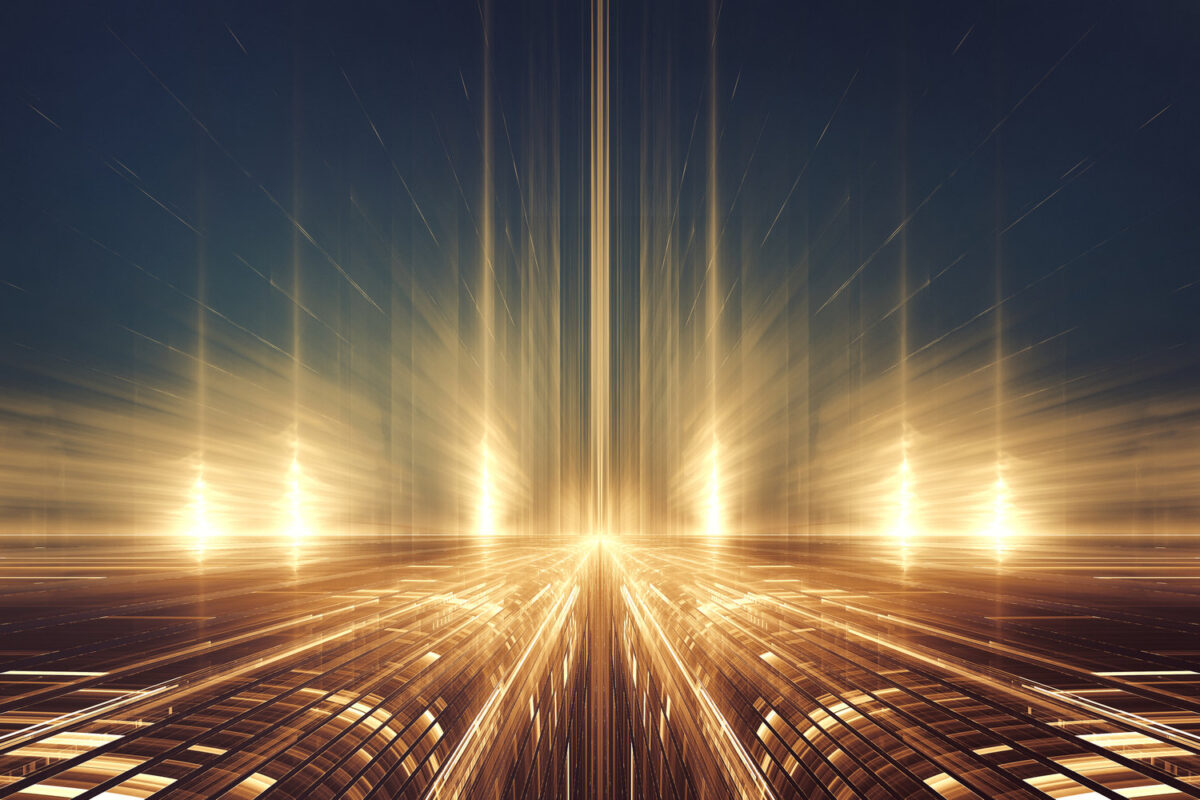 We spend lots of time arguing and debating with people about #morality and #creation and evolution but in the end all that matters is #Jesus. In the end, winning the #debate is nowhere as important as winning the #soul.

I pray that this poem blesses you in your daily walk with #God and we encourage you to share it with as many people as possible. It’s a bit long but it’s worth it.

God Bless You All! 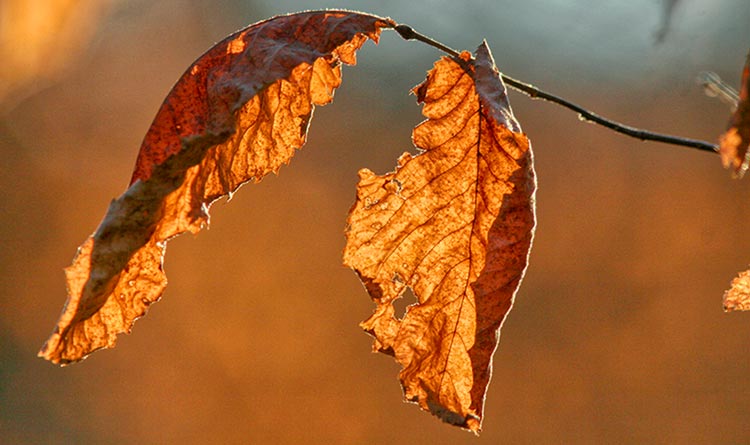