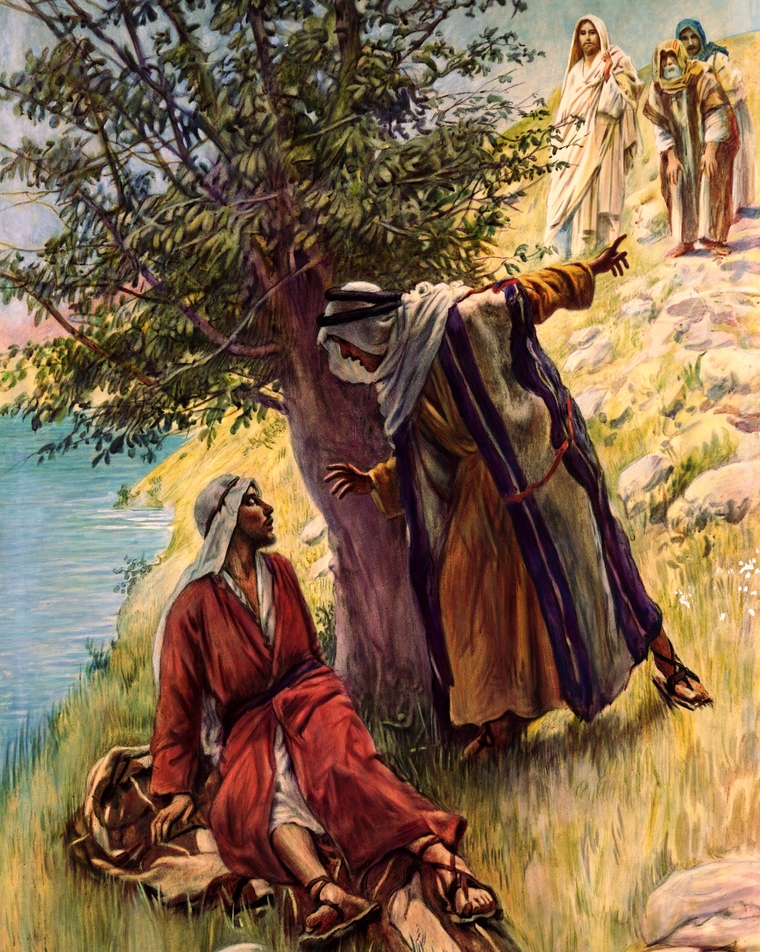 Table of Contents hide
1 When Christians insult other Believers
1.1 Any cheek-turners in the room?
1.2 The sin of sincerity
2 Sincerity as a lifestyle
2.1 The hometown of the thick-skinned
2.2 Biblical backwater
3 An insult revisited
3.1 Low-lying fruit
3.2 Insult, the teacher
3.3 Related Posts

When Christians insult other Believers

It seems these days that everyone around you keeps getting more and more thin-skinned. Total strangers get third-party offended. Family members that don’t like what you think of a particular behavior of theirs. Church members, deacons, and even pastors. None of them can take any criticism of anything they say or do with the same “sweet reasonableness” they preach that others should have (Phil 4:5). Needless to say that people are easily insulted these days and some make a profession of it. Now please understand that we are talking about Christians here.  Whether it is intentional or not Christians insult other Believers and, perhaps worse, Christians take offense at the words of other Believers.

Any cheek-turners in the room?

But what about Jesus, how did he handle Himself when people said unkind or insulting things about Him. Now, I’m not referring to the openly insulting statements that He received during His ministry, I’m referring to the little things along the way, the innuendos, the side jabs, the play on words, or simply the things that were not said in public where many would have heard and formed an opinion on. How did Jesus handle those?

The sin of sincerity

I’m sure our personal lives are full of instances where the words of other Christians have insulted us. By the same token, our own words have offended other Believers. Whether it was by sheer naivety or aimed with the intention to wound a friend, Christians have been as guilty at insulting other Believers as the “general population”. Fortunately, not many of Christiandom’s foot-in-mouth instances have been recorded in the annals of history. That is of course with the exception of the Biblical record.

One such comment that comes to mind is when Philip went and told Nathaniel that they had found the Messiah. Philip told him that His name of Jesus, the son of Joseph, from Nazareth. Nathaniel, thought to himself and said the first thing that came to his mind and said, “can anything good come out of Nazareth”? When he finally came to Jesus, the Master turned and said to him, “Behold! An Israelite indeed, in whom there is no guile”. Not only did Jesus know what Nathaniel had said and not only did He not take offense but rather commended Nathaniel for his sincerity of heart. You see, Nathaniel had his doubts. His doubts were sincere but he still had enough hunger for the Truth to go and find out for himself. When he finally arrived where Jesus was and heard Him say two things. He heard Him say that only was there no guile in him but He was aware of him under the fig tree beforehand, Nathaniel suddenly realized that he was in the presence of God.

Sincerity as a lifestyle

A little background may be called for. Why would Nathaniel blurt out at Philip’s announcement of the Messiah cause offense? In the Jewish custom of the time “nothing good could come from Nazareth”. This was a widespread proverb and this was for two particular reasons. Reasons that are intertwined and, if Jesus was and considered Himself a prophet, He should’ve known better. His (supposed) Nazarene pedigree would automatically bar Him from being considered a prophet by any self-respecting Jew.

The hometown of the thick-skinned

For starters, Nazareth is in Galilee. That’s significant because its border country. Samaria (of the Samaritans) is just southwest of Galilee. Nazareth was a fairly large commercial center. It would have lots of gentile influences (Greeks, Samaritans, Phoenicians, and all manner of other pagan cultural influences). Seeing as Galilee shared a northern border with Phoenicia (of the Syro-Phoenician woman) with cities such as Tyre and Sidon that, although had long outlived their glory days, were still important regional ports of call. 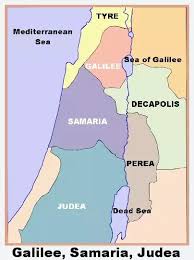 Galilee was not the ideal breeding ground for prophets. With such strong gentile influence,  complicated allegiances to God, Israel, and Rome,  Temple Jews considered Galilee to be a backwater sort of place. Far removed from the Temple cult of Jehovah. The Galileans’ tolerance for outsiders living and working among them made them, for the most part in the eyes of the Temple Jews, ritually unclean. By definition unfit for the office of prophet. This confluence of worldviews created a a “peculiar” people. Galileans were comfortable with speaking their minds and quite accustomed to hearing seemingly controversial comments. The insults and comments simply rolled off their back. It’s the biblical equivalent to being a new yorker. If we were to take offense at everything a stranger said, we would never make it past getting the car out of the parking spot.

Along similar lines, in all the history of the law and the Prophets, not one single prophet had ever come from Nazareth. The great majority of them were of Judean descent and many of them with traceable Davidic and/or royal lineage. Jesus, in their eyes, therefore seemingly lacked both the proper stock as well as the correct birthplace to hold such office, whether it be prophet or Messiah.

Surely Jesus was well-aware of the cultural and religious stigma that came from being a Galilean. Although not recorded in the Gospels, many others would have already said or thought such things. Both before then and afterward. However, Jesus was able to see into Nathaniel’s heart and saw the sincere heart-cry of a Seeker. It was  “credited to him as righteousness“. When Philip came to Nathaniel he made specific references to the Law and the Prophets. Surely referring to the countless conversations they had together in the past. Perhaps they scoured the Scriptures together looking for a sign. I imagine many other would-be prophets and Messiahs had come before. As history tells us, many of them and their followers ended up dispersed, discredited, or dead.

With all of this in mind we can take a fresh look at Nathaniel’s question. It was part incredulous and part hopeful. Nathaniel was open to the idea. He was also hopeful that he had misread or misunderstood something in the Scriptures. He hoped that with a sincere heart he had been sincerely wrong before. Perhaps the time had come for them to finally find the Messiah. Hopefully, to be found by the Messiah.

Jesus revealed to him the condition of his heart. He was perplexed. He asked “how do you know me”? Skipping the actual question  He replies, paraphrasing, “not only do I know you, I even saw you under the fig tree”! Typical Jesus style. What Nathaniel responds tells us a lot about the situation that we, at first glance, are not aware of directly.

Here’s the low-lying fruit here (pun intended). The fig tree must have been out of the line of sight for Jesus. It must have been hidden from from His view. Possibly over a hill or around a bend or something of that nature.  From this Nathaniel would see two things. Not only was the man before Him master over men’s inner thoughts but the forces (read “laws”) of nature. Jesus had correctly identified his internal personal state and his specific geographic location. His thoughts and location would only have been known to Philip.

Foregoing what else Jesus tells the men there assembled about what else they will see and hear in the times to come, we learn a few things about both Nathaniel and the heart of Jesus.  Nathaniel’s eagerness and thirst for Truth pays off. His first answer is a resounding “yes!”. Good things can come out of Nazareth. By association, good things can come from Galilee. Specifically, Jesus and His motley crew of friends. Those men would go on to change history. He also answers his second question. Jesus knows Nathaniel (read your own name there) like a “wheel within a wheel”. Jesus knows our innermost workings even when we are not aware of Him.

Perhaps the most astounding discovery we can take away is His early interaction with His disciples. We see that Jesus is available for questioning. We will study in upcoming posts the way Jesus responds to other sorts of inquiries. Here, we are assured that Jesus does not turn away anyone searching with all their heart (Jer 29:13). Also, He answers the underlying question regardless of presentation. Jesus has no interest in form. His interest is function. Nathaniel’s question may have been or sounded course but it came from a ready heart, from a heart that wanted the Truth, was earnestly seeking the Truth. In exchange for his childlike sincerity, Jesus paid him a truly beautiful compliment, one that we should all aspire to hear from the Master: “an Israelite (read: Christian) indeed, in whom there is no guile”.